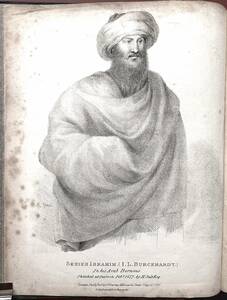 Maps and illustrations as listed on page „Directions for Placing the Plates“: 1. Portrait of Burckhardt in his Arab Bernous, sketched at Cairo Feb. 1817 by H. Salt, Esq. 2. Map to accompany the travels of J. L. Burckhardt in Syria and the Holy Land. (foldout) 3. Map of the Haouran and adjoining districts constructed from the Observations and Drawings of J. L. Burckhardt. (foldout) 4. Valley of the Orontes near the Ancient Apameia. 5. Plan of the Ruins of Djerash. 6. Plan of the Ruins of Amman or Philadelphia. 7. Plan of the...
more » 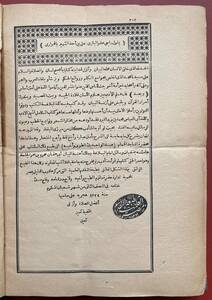 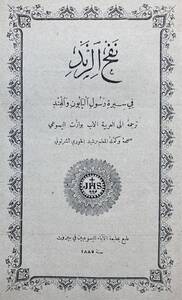 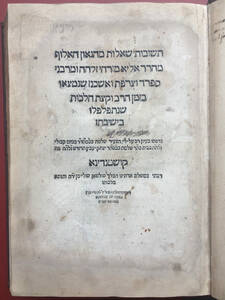 Questions, answers and fatwas by our wise and revered Rabbi Eliya Mizrahi on the rules discussed by rabbis in religious academies (yeshivas) in this country, Spain, France and Germany. Teshuvot u-Sheilot was printed under the editorship of Solomon Kabuli, the son of our learned Rabbi Menahem Kabuli, in the printing house of Solomon ben Isaac Jabez, the son of our Rabbi Yitsak Jabez, during the reign of our Gebieder (Efendi) Sultan Suleyman in the capital Constantiniyye. May the Lord strengthen and glorify his throne. This bo...
more » 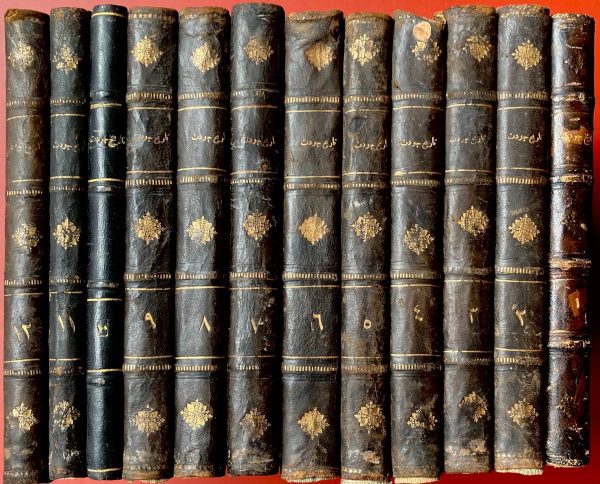 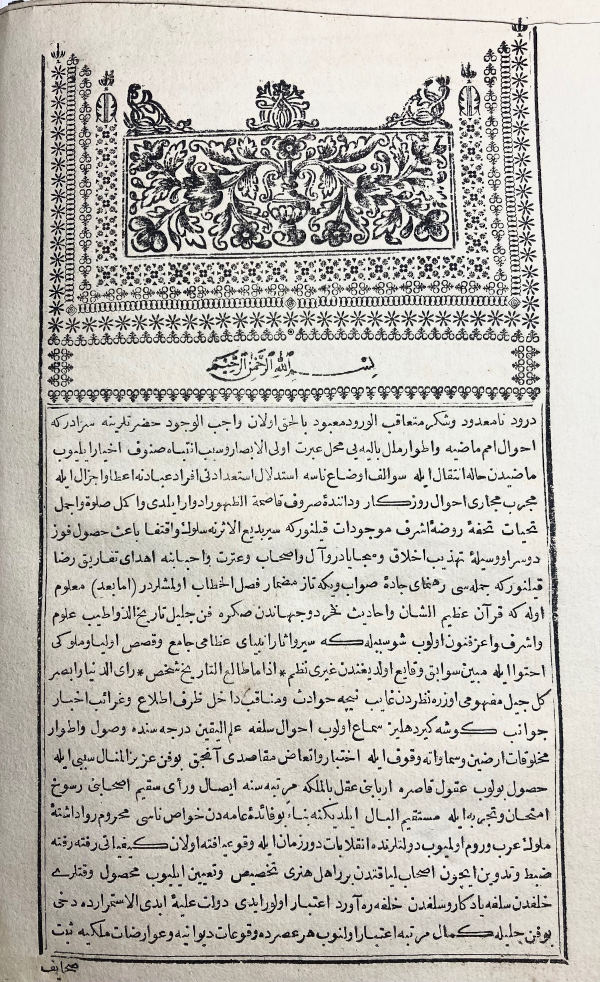 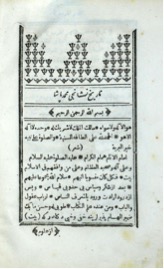 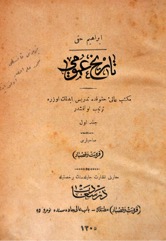 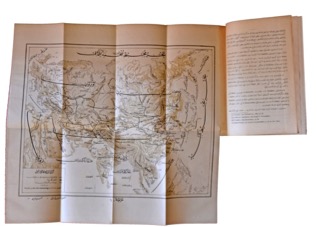 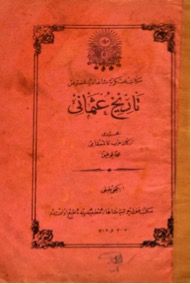 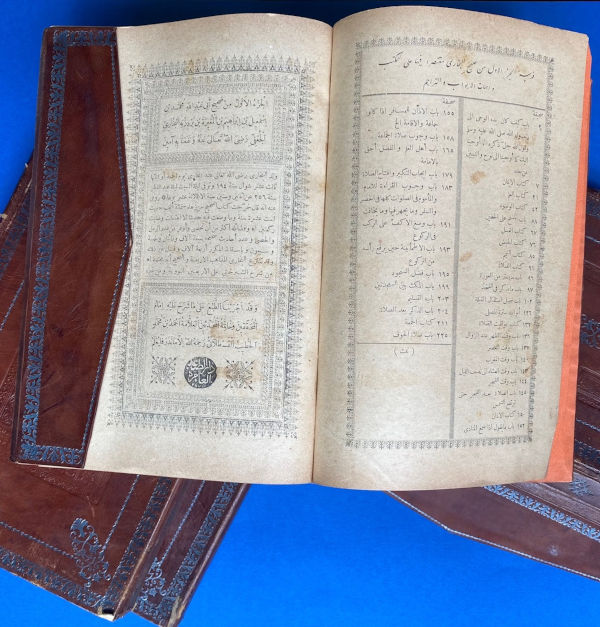 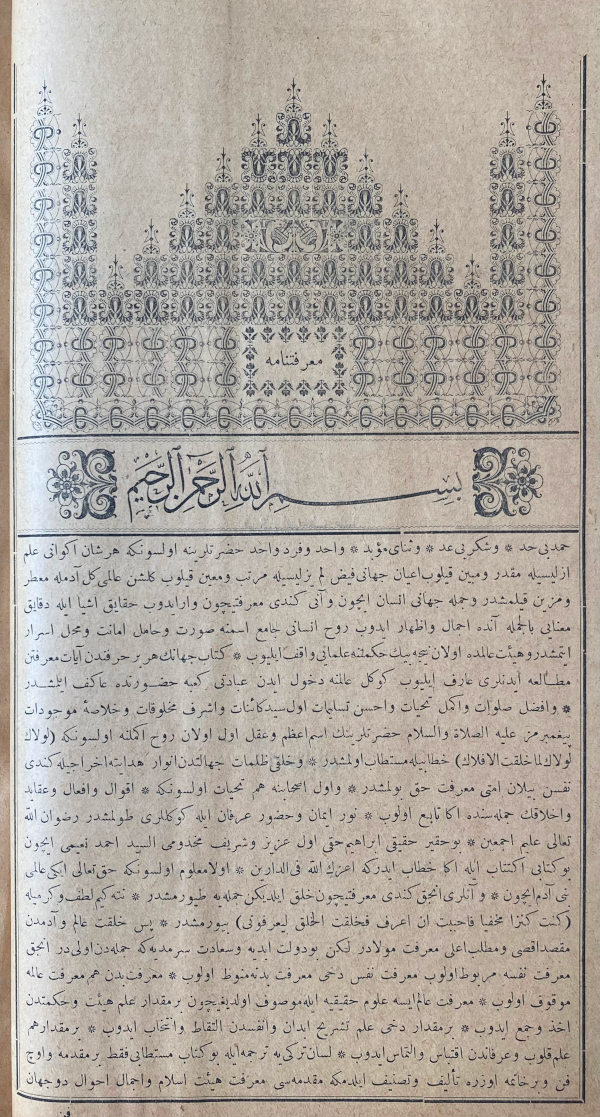 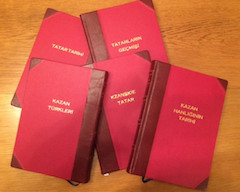 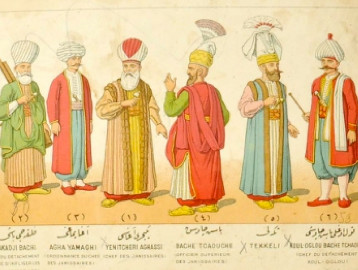 Lot of 15 travel reports written by Ottoman travellers and printed between 1863 and 1919. Reports include travels to Middle Eastern regions like Yemen, Sudan, Egypt, Syria, Anatolia, Algeria but also to several European countries like France, England, Germany as well as to China, India, and Africa....
more »